Needless to say that the construction industry plays a vital role in the South African economy. It currently employs about 2 million people and is expected to rise to 5 million by 2030 if current trends continue. It generates substantial levels of income for households with low or no access to formal financial services. However, the construction sector is a high-risk industry that often has to deal with multiple problems at the same time, such as resources, climate, and safety. Here are the top 5 construction companies in South Africa for 2021 that you should know about 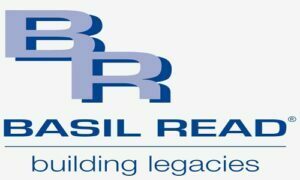 Based in South Africa, Basil Read is a construction company that has been operating since the early 1950s. They work in a variety of sectors including, infrastructure, commercial property development, and asset management. The organization has grown internationally and now trades on the Johannesburg Stock Exchange. More recently, they have partnered with various state-owned enterprises to develop infrastructure and sustainable energy projects across the African continent. Additionally, with a revenue of 370 million Usd, Basil read global workforce is approximately 5 000 people with operations in 40 countries across five continents. 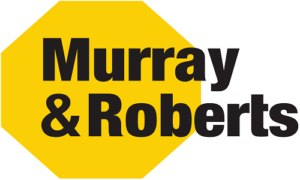 As one of the top construction companies in South Africa, Murray & Roberts is a multinational engineering, procurement, and project management company headquartered in Cape Town. Also, it is among the best international contractors in the world. They have executed projects for clients such as Eskom, Transnet, TransnetBW, and Telkom. Firstly, founded in 1947, the organization has been responsible for many of the most iconic buildings throughout Africa. Then, in 2000, Murray & Roberts had a turnover of R3.5 billion and employed 40,000 people globally. In 2017, they reached their 70th anniversary, and in 2018 they surpassed R10 billion in revenue for the first time by delivering over 22 million hours of construction work across the globe. 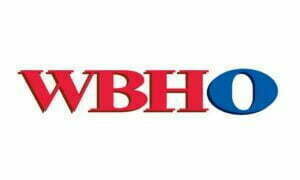 As one of the most prominent construction companies in South Africa, WHBO was established in 1996. The organization has since grown to be a premier construction firm in South Africa. Moreover, they are known for their involvement in all aspects of the construction process, including material sourcing, project management, civil engineering, and more. For over 30 years, they have been delivering buildings and infrastructure to organizations across all sectors and all geographical locations. 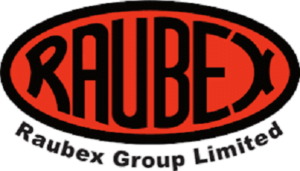 Since its inception in 1974, Raubex has been one of South Africa’s top infrastructure development and construction materials supply firms, celebrating almost 40 years in the industry. Raubex debuted on the Johannesburg Stock Exchange (JSE) in March 2007 and now operates across South Africa and Southern Africa. The Materials Division, Roads and Earthworks Division, and Infrastructure Division are the three divisions that make up the group. Moreover, the company is known for its innovative technology that provides the best solutions to clients. In 2020, Raubex revenue increased by 1.3% to R8.85 billion while operating profit decreased by 24.1% to R364.5 million from the corresponding prior year, mainly as a result of the Covid-19 lockdowns.

To conclude, construction companies in South Africa are on the rise, as the country intends on building more infrastructures to support its growing economy. So, our list of the 5 top construction companies in South Africa will help you get the best organization to build your next project. Also, People looking for construction services can quickly get a free estimate by contacting those companies either over the phone or by sending them an email. They will provide an estimate with an accurate time frame for completion.

Gama Construction is a premier general contractor specializing in complete construction projects for a wide...

With over 50 years of experience Micheletti & Co. Ltd has established itself as one...

Descartes Construction Congo provides one of the best construction services including home renovation, and maintenance,...

Intex construction is a civil engineering company based in Kenya. With over 100 years of...

Famio Services Limited is a Kenyan company based in Nairobi. We provide logistics, heavy lifting...

TPF SA is a leader in the field of engineering in Senegal. The company offers...

EDILE CONSTRUCTION is a private building company based in Lubumbashi. Our company was awarded over... 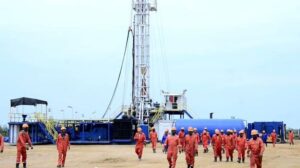 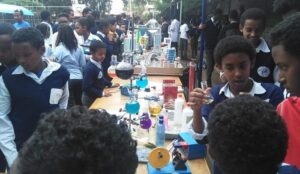 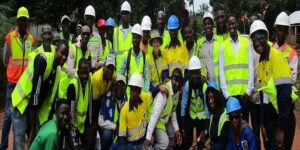 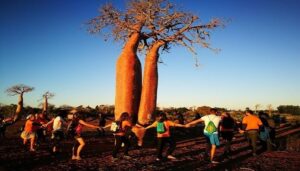 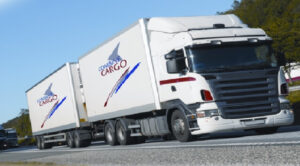 Get a smart & affordable promo video for your business.

How to Make your Business Stand out from Competitors

The Top Best Airlines in Africa of 2022

5 Business Opportunities in Senegal You Should Consider